L.A. Reid Takes Over at Epic 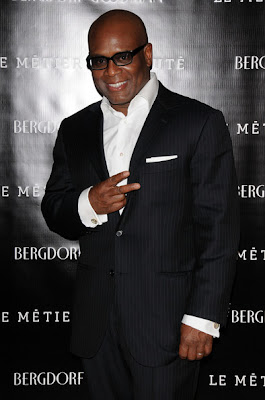 L.A. Reid has found a new job in the industry running newly restructured Epic Label Group as the new chief executive. He’ll be taking on the new position July 1 upon the resignation of Doug Morris.

Perhaps it’s a blessing for the label since Reid will be helping the company recover from the madness Amanda Ghost created in her one-year stint heading the company.

Even though the new company manager isn’t officially in his spot, he’s already got the ball rolling. According to sources, Epic recently signed the girl-guy duo Karmin, which has been rising in popularity since its YouTube cover of “Look At Me Now.” So far the video has over 21 million hits.

There is word that Reid will be taking the label in a whole new direction that may definitely enhance the company’s popularity and move toward recovery.