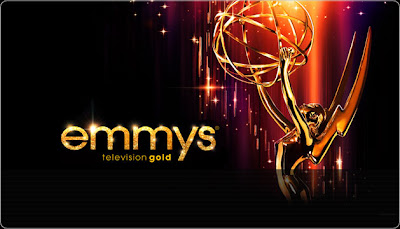 Cast of The Game
Never without its surprises and let-downs, the 2011 Emmy's nominations are in! Not to downplay all of those feeling quite deserving of the nod it has been noted that a much anticipated acknowledgement has been left out. The Game. Cable network BET brought The Game back from the dead. Literally to a ratings heavy show from first episode to the last with no notice! How so? If bringing back the dead isn't magic then what is? Maybe if BET did it twice (hint...Girlfriends), maybe they'll see the power in the black voice.

Now, not to put too much of a damper on today's nominations, we'd like to offer a special congratulations to the following: 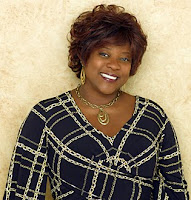 Loretta Devine for her Outstanding Guest Actress in a Drama Series nomination as Adele Weber in Grey's Anatomy!

Idris Elba in his Outstanding Lead Actor In a Miniseries or a Movie nomination as John Luther in Luther!

Laurence Fishburne in his Outstanding Lead Actor In a Miniseries or a Movie nomination as John Luther in Thurgood Marshall in Thurgood!

Taraji P. Henson in her Outstanding Lead Actress In a Miniseries or a Movie nomination as Tiffany Rubin in Taken From Me: The Tiffany Rubin Story!

For more information and to see the full list of nominees, go to www.emmys.com.