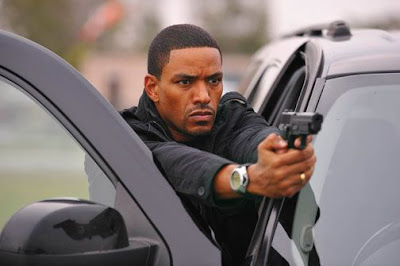 A&E has announced that its freshman drama, “Breakout Kings,” is returning for a second season.

Laz Alonso stars in the show that follows a team of U.S. Marshals who make a special deal with several current prisoners in order to catch escaped convicts. Their sentences will be reduced by one month for each fugitive they bring in, but if any of them attempts to flee, they will all be returned to their original prisons, and their sentences will be doubled.

Earlier this year, the show drew strong ratings after its premiere, which attracted 2.8 million total viewers, according to the Hollywood Reporter.

Fans can expect ten episodes and Season 2 will go into production later this year. A premiere date is likely in the first quarter.