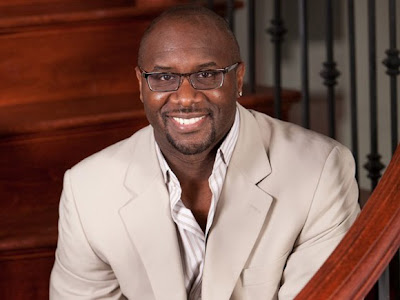 Roger M. Bobb, who has been with director-producer Tyler Perry since Perry entered the Hollywood business in 2005, has left his position as Executive Vice President of Tyler Perry Studios, where he produced all of Perry’s films and television sitcoms to start his own film company.

In a letter sent to colleagues, the London born, but Brooklyn raised native thanked the many people he has worked with over the years.

“Today will be my last day at Tyler Perry Studios. It has been an incredible seven years and I would like to thank Tyler Perry, The Tyler Perry Studios staff, Lionsgate, TBS, Debmar/Mercury and especially the hundreds of cast and crew members that I have had the honor and privilege of working with during my amazing time here. 11 films, 222 episodes of House Of Payne and 140 episodes of Meet The Browns – what a blessing!”

Rather than go on to another company and hold a similar position, Bobb’s vision is much higher.

“I’m elated to announce that beginning Tuesday, May 31st, I will begin a new chapter as President of Bobbcat Films, my new film and television production company. I look forward to continuing to work with all of you soon. Thank You and God Bless.”

Bobb most recently served as producer to ‘Tyler Perry’s Madea’s Big Happy Family,’ which has taken in over $50 million dollars at the box office so far. 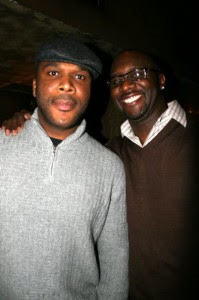 Bobb was one of the the youngest African-American First AD members of the Director’s Guild of America. He is the only two-time winner of the Best Film Award at the American Black Film Festival. Roger was named one of the Top 40 Executives Under 40 by The Network Journal Magazine and has been profiled in several publications such as Black Enterprise, Essence & Upscale Magazine.

Prior to working with Mr. Perry, Roger began his career as a DGA Trainee, then worked within the New York independent film community as an assistant director and quickly rose to the rank of producer. His many credits include “NYPD Blue,” “New York Undercover,” “Copland,” “Preaching To The Choir” and “State Property 2.” Roger attended Brooklyn College and The School Of Visual Arts.