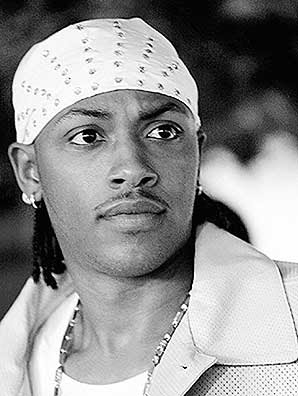 The once infamous No Limit Soldier has traded in his marching boots to roll with Cash Money. It's official. Michael Lawrence Tyler, famously known as Mystikal was released from prison after serving seven years for to sexual battery, extortion and failure to file his tax returns. Mystikal was released from a Louisiana state prison in January of 2010 and has signed onto the uber-successful Young Money Cash Money label shared by Lil Wayne, Drake and Niki Minaj.

Mystikal, who has been signed to Young Money & Cash Money Billionaires (YMCMB) since last month said, “I am ready to go. I am going to put my red Superman drawers, cape and boots on and go! This is a huge moment for me and I am truly excited to be with Cash Money Records.”

Take a listen to the newest release from Mystikal. It's called 'Original'.