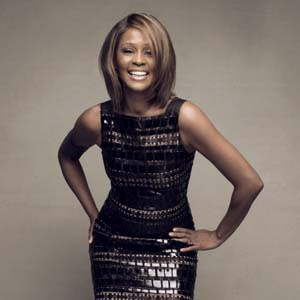 What is it that we've all been waiting for? Whitney Houston’s new album will be released worldwide September 1, 2009 on Arista Records. This is Whitney’s 7th studio album since her 1985 self-titled debut. She's built an illustrious career that has generated over 170 million combined worldwide sales of albums, singles and videos. Cited by the Guinness Book of World Records as music’s “most awarded female artist of all time,” with an unsurpassed tally of 411 awards, inclusive of 6 Grammy Awards, 2 Emmy Awards, 23 American Music Awards and 16 Billboard Music Awards…Houston remains a singular force in music today.
The world holds their breath.