Wendy Has Her Own Experience 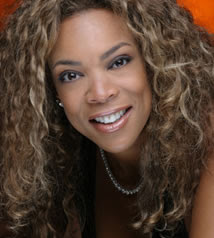 Wendy Williams learned that she won a spot in The National Radio Hall of Fame. In tears, she spoke her sentiments live on air. “The idea of making it in…I feel like destiny fulfilled.”

Wendy has been a radio talk show host for more than 20 years. She began her career on WOL/Washington DC and she’s also the former host of "The Wendy Williams Experience" on WBLS/New York, Williams recently left radio to focus on her television career and now hosts The Wendy Williams Show weeknights on BET.