Twitter Announcements: The Purple One Joins Kanye in Abu Dhabi & Wale Wants to Make You Cry 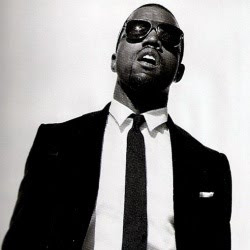 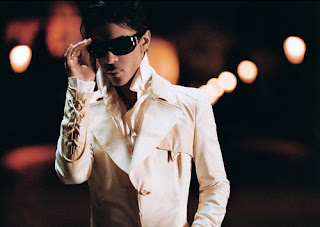 On his latest Twitter post, Russel Simmons announced Kanye West has enlisted the help of The Purple One to headline a concert at the Abu Dhabi Gran Prix in the United Arab Emirates.
Kanye will be joined by Prince, as well as Linkin Park and other artists, to headline the 3-day extravaganza, which takes place November 12 - November 14 .

Both male divas (Kanye and Prince) are known for their explosive live shows, so this concert is sure to be one for the ages. No word on whether the two will actually appear on stage together, but knowing Kanye we would not be surprised if that happens. 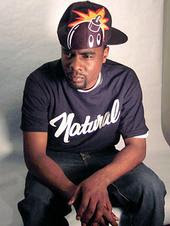 "...i wanna make music that make u cry think and dance..obviously not at the same time...." http://twitter.com/Wale