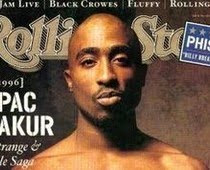 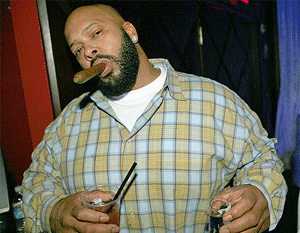 Recently, the web has been all abuzz that Suge Knight had been finally arrested on suspicion that he had something to do with deceased rapper Tupac Shakur's murder. This is NOT true.

The rumor stemmed from a YouTube video with bogus narration which claimed that Knight had been arrested for Shakur’s murder.

Knight was arrested December 4, by the Los Angeles Sheriff’s Department for failing to appear in court for a traffic violation. He was booked at a police station in West Hollywood, California, and released after about an hour in custody.

Although salacious and juicy, we must give Suge Knight the benefit of the doubt the he too is innocent until proven guilty. Damn!