No Time For Love: NeYo Hearts No One! 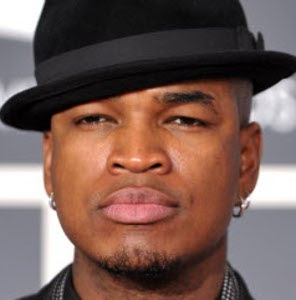 Ripped from the NYT's Page Six: Ne-Yo charms the ladies with lovely lyrics but doesn't have time for romance. The R&B artist told us he hadn't made plans for Valentine's Day with his baby's mother, Monyetta Shaw. "I haven't thought about it yet," he said at the "360 Induced" event hosted by philanthropist Avi Oster at Salon Millesime. "This might be the most unromantic Valentine's Day I ever had." Ne-Yo described life with 2-month-old Madilyn as "hard." He said before his performance, "It's just less and less opportunity to sleep. You know, I don't see the baby as much as I would like. It's beautiful but difficult."