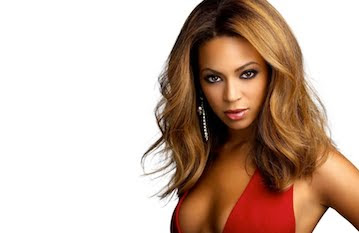 Beyoncé taking the plunge in front of the camera again. Famed actor and director Clint Eastwood is planning to direct a long-awaited third-time-around remake of the 1930's classic A Star Is Born with Beyoncé as his leading lady.

According to The Hollywood Reporter, The film is being developed as a vehicle for Beyoncé. A role in a film like this could be the pivotal breakout moment that’s eluded her with films such as Dreamgirls and Cadillac Records.

The original A Star Is Born was the story of a young artist who marries a fading star.

However, the remake, written by Will Fetters, will resemble the 1976 version, basing the storyline in the music world with a young singer falling for an aging rock star.

While the role of the young singer has already been filled, the role of the aging rocker is still up in the air. Rumor has it that Will Smith and Russell Crowe have been considered for leading roles.