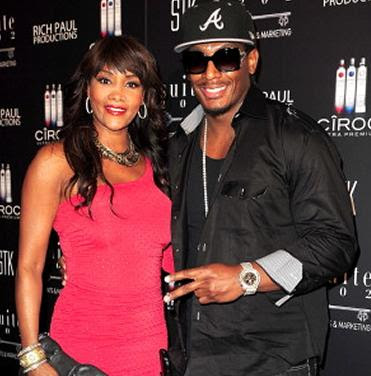 The 46-year-old actress and host of “The Cougar,” took her on-screen role seriously by getting engaged to 27-year-old Omar 'Slim' White after dating for over a year. The Atlanta club promoter proposed over the holidays says Fox's rep.

The two were in South Beach for LeBron James' birthday and vacationing at the Ritz Carlton on Miami Beach. 'Slim' reportedly popped the question with an 8 carat ring (yes, 8 carats) on Dec. 26.

This will be Fox’s second marriage. Vivica was previously was married to Christopher Harvest for four years before divorcing in 2002.