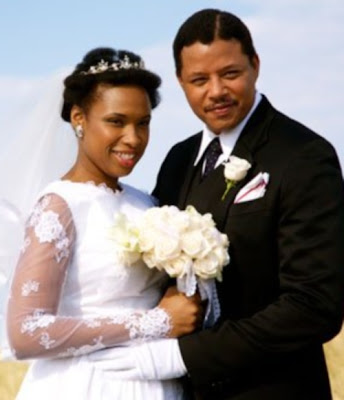 *If you’re wondering just how did Jennifer Hudson prepare for her role as Winnie Mandela, she went to jail!

She did a five day stint in solitary confinement in an African prison, which was just enough for her. Becoming Winnie has been a strenuous and emotional process.

“As a woman, I am angry for her, hurting for her,” she adds, “And as a mom? God, being in solitary confinement, away from my son just for five days when shooting those scenes – it was too much for me. I was drained and stripped down. I was changed.”

“Her hair was tangled, her eyes sunken, and she started having imaginary conversations with her son,” says Newsweek.