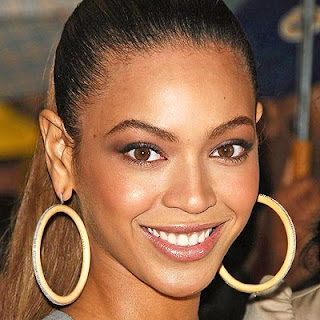 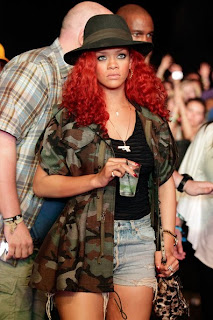 *Beyonce Knowles is reportedly recording a duet with Rihanna for her upcoming new album.

The singer – who officially released her new single “Run The World (Girls)” today following yesterday’s full demo leak – has asked RiRi to record a duet for her new, as yet untitled record, set to be released in June.

The pair reportedly first discussed working together at this year’s Grammys, and have now set time aside in their schedules to work on the track.

A source told website M is For Music: “Rihanna has wanted to work with Beyonce for some time now and, after talking about a duet at this year’s Grammys, they have finally managed to set aside some time to record together. The song will feature on Beyonce’s album and will be a number one smash hit for sure.”