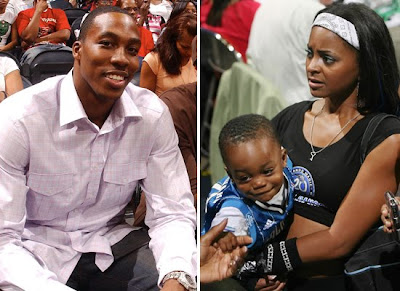 Dwight Howard is seeking a $500,000 judgment won against “Basketball Wives” starlette Royce Reed, after she violated a court order prohibiting her from speaking publicly about him.

According to TMZ, Reed has not yet paid Howard even though he won the judgment in Florida, Dwight has filed papers with a court in California. This would give Howard the right to go after Royce’s assets in California.

Dwight contends Royce owes him $551,606.74 which includes interest and he wants it.