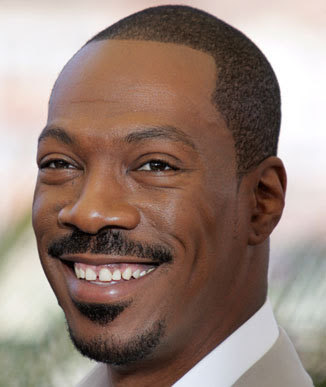 *A release date has finally been set for Eddie Murphy’s long-delayed family fantasy comedy “A Thousand Words,” which stars the actor as a man who discovers he only has 1,000 words left to speak before he dies.

Murphy shot the film three years ago with director Brian Robbins, whom he previously worked with in “Norbit” and “Meet Dave.”

But when DreamWorks split from Paramount, “Words” was one of the two films the company couldn’t afford to take with them (the other being “The Lovely Bones”), according to Dark Horizons.

On top of that, the film had disastrous test screenings which led to repeated delays, while the sheer cost of the project (and reshoots on it earlier this year) meant that it couldn’t be dumped direct-to-disc, the website continues.

Dark Horizons adds: “A mid-January slot, though not as dismissible as it used to be, is still considered something of a dumping ground. Should the studio stick to that date, one hopes (but doubts) there’ll be something salvageable in it to make it worth watching.”