T.I. To Be Released from Jail a Month Early 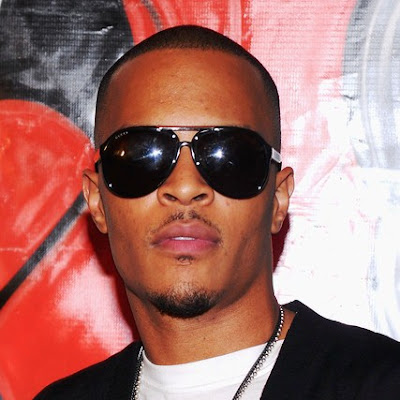 T.I. has received a prison release date that comes one month earlier than originally planned.

The Atlanta Journal-Constitution is reporting that the rapper is due to walk out of the Federal Correctional Institution (FCI) – Low in Forrest City, Ark. on Sept. 29, 2011. He will have completed an 11-month sentence for violating his parole.

The artist, born Clifford Harris, Jr., began his jail term on Nov. 1, 2010, after his arrest on drug charges in early September.

Police pulled over T.I.’s vehicle in Hollywood after the rapper’s car completed an illegal U-turn. Officers claimed a strong smell of marijuana was wafting from the vehicle, which prompted the search for narcotics. Both he and his wife, Tameka “Tiny” Cottle were arrested and booked with their bail set at $10,000 each after police found contraband material inside.

Following their arrest and release, it was confirmed that T.I. and Tiny tested positive to using ecstasy, a controlled substance.

The Grand Hustle Records CEO plead guilty for violating his parole, which stemmed from his arrest back in 2007, for gun possession, and was sentenced to 11 months in prison. He did not face drug charges.