Ving Rhames Back for ‘Piranha 3DD’ 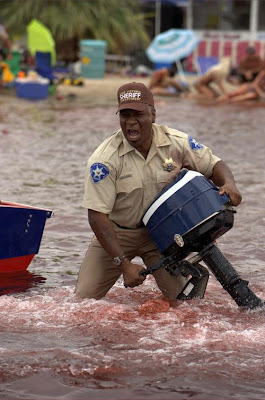 Lloyd will reprise his role as Mr. Goodman, while Rhames returns as Deputy Fallon.