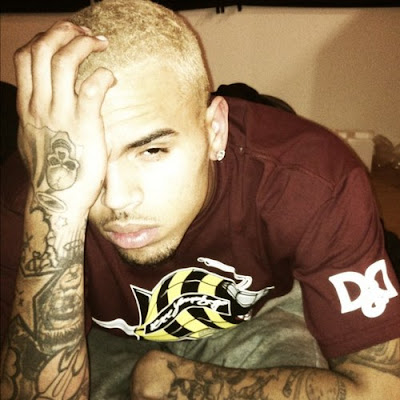 Urban Noize blended the emotion of talent derived from Chris Brown to display that he is not “Invincible” but a creative human being that understands the passion of art. The ability to produce innovative & socially cherished ideas ranges from painting, writing & music, which Urban Noize captured from Chris Brown by presenting the mixtape “Invincible.” Urban Noize highlights the fact that great artists such as Chris Brown have more than a simple talent or genius but rather intense dedication, ambition & perseverance to craft the beauty of their intelligent worth into forms of art.

Urban Noize examines the intelligence of not only Chris Brown’s mental ability but his reasoning ability by presenting interviews that will allow fans to capture the essence of his heart & music. The complex process that Urban Noize offers is more than a rudimentary direction but a study of Chris Brown’s actions. Borrowing the title “Invincible” from one of Michael Jackson’s album, Urban Noize theorizes on the differences & similarities between Michael Jackson & Chris Brown without noting the eye of the public but the love of fans.

Urban Noize & Chris Brown’s aptitude for fluid intelligence can be found on the remix to “All About You,” which is featured on the mixtape “Invincible.”