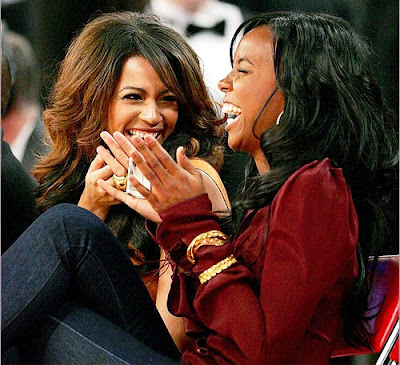 Beyonce and her former Destiny’s Child bandmate Kelly Rowland will reunite across the pond on Britain’s version of “The X Factor,” where Kelly is serving as a judge.

Beyonce, in town to headline this Sunday’s Glastonbury festival, will appear in the “judge’s houses” round when Rowland selects her finalists.

A source tells The Sun newspaper, “It will be incredible for contestants to sing for Beyonce.”

Beyonce joins a long line of singers, including Will Young, Kimberley Walsh, Nicole Scherzinger and Kylie Minogue, who have offered their opinions on “X Factor” contestants.

VH1 Behind the Music: Missy to Discuss her Graves’ Disease, Molestation 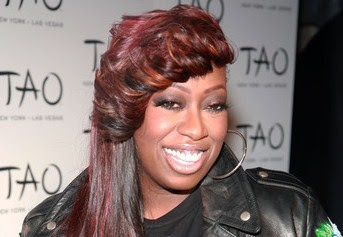 After announcing to People magazine her 2008 diagnosis of Graves’ Disease this week, Missy Elliott will discuss her condition in further detail – as well as her weight issues, and being sexually molested as a child – on a new episode of VH1’s “Behind the Music,” premiering next week.

As previously reported, Missy told People that the symptoms of Graves’– including mood swings and weight loss — affected her quickly and unexpectedly.

“I was [driving and] trying to put my foot on the brake, but my leg was jumping. I couldn’t keep the brake down and almost crashed,” Elliott said. “I couldn’t write because my nervous system was so bad — I couldn’t even use a pen.”

Elliott has been going through radiation and exercising, which fortunately has improved her condition. “I’m 30 pounds lighter because I’ve been exercising.” Elliott continues. “My thyroid is functioning, so I haven’t had to take medication in about nine months. [But] you live with it for the rest of your life.”

As Missy continues as a champ, fighting through her autoimmune disease, which unfortunately has no cure as of yet, she’s working on new music with long time friend and collaborator, Timbaland. 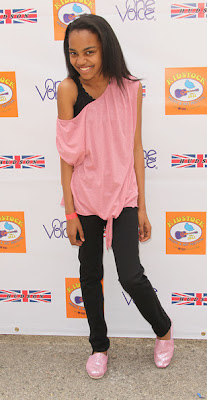 Tyler Perry fans already know about China Anne McClain, the 12-year-old actress-singer who starred alongside her older sisters in the director’s “Daddy’s Little Girls” and as Jazmine Payne on his TBS series “House of Payne.”

The Disney Channel caught wind of the budding star in 2009, and promptly got her feet wet as a guest star on “Hannah Montana.”

Three “Jonas” episodes and two “Wizards of Waverly Place” broadcasts later, Disney has rewarded China with a series of her very own.

“A.N.T. Farm,” which premiered last week and airs Fridays at 8:30 p.m., stars McClain as musical prodigy Chyna Parks. At the tender age of 11, she and some other gifted students her age enroll in the specialized A.N.T. Program at their local high school – and must quickly learn to fend for themselves.

“A.N.T. stands for Advanced Natural Talents, and all these kids are very advanced in whatever – art, mathematics,” McClain tells EUR. “It’s at a high school, so they really don’t want us there. So we have to maneuver our way through and get out safely.” 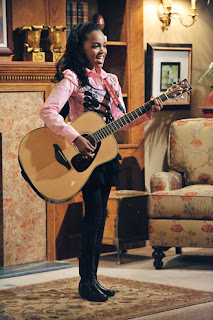 As for her character, “She’s very confident, she doesn’t care about what all the high schoolers say about her, and she’s going to make the best of her high school experience,” says China. [Scroll down to watch a show promo.]

The daughter of record producer Michael McClain, China says she lucked out in landing a series that will allow her to flex both her acting and musical talents. In fact, China and her two sisters, Lauryn and Sierra McClain, have a record deal with Hollywood Records – the official label for Disney stars who also sing – like Miley Cyrus, Selena Gomez and the Jonas Bros.

“I’m really excited,” she says. “We’re going to [record] the “A.N.T. Farm” stuff and then keep me and my sisters’ stuff separately.”

In the audio bonus below, China explains how she and her sisters snuck up on a music career.

Tia and Tamera Mowry Reality Series to Premiere in August 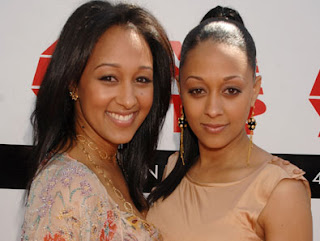 Twins Tia and Tamera Mowry, who first starred together in the sitcom “Sister, Sister,” are teaming up once again for their new show, “Tia & Tamera,” an eight-episode reality series to debut on the Style Network Aug. 10, according to The Hollywood Reporter.

The series follows the 32-year-olds as Tia goes through her first pregnancy — she and her husband, actor Cory Hardrict, are expecting a boy in just a few weeks — and Tamera plans her wedding to FOX News correspondent Adam Housely, who she got engaged to in January.

Tia executive produces the Style series along with her manager, Adam Griffin.

She also currently stars in BET’s hit comedy, “The Game,” which was recently renewed for Season 5 and begins shooting again in late August in Atlanta. In addition, she’s in negotiations with book publishers, the Penguin Group, for her first book, Oh, Baby!, in which she shares the experiences of her first pregnancy and the tips she’s learned.

BET Renews 'The Game' & 'Together,' Picks Up 'Reed Between The Lines' To Series 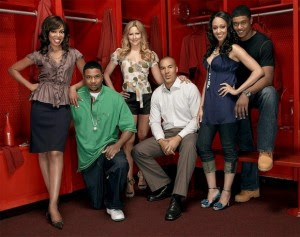 The Game Cast
No surprise here -- I hear BET has quietly renewed its blockbuster comedy series The Game for a fifth season. The cable network may hold the official announcement until its upfront presentation on Wednesday, but word is that Season 5 may be bigger than the 13-episode Season 4, probably for 22 episodes. Also expected to get a renewal is BET's freshman comedy Let's Stay Together, which was recently paired with The Game. Meanwhile, I hear Reed Between the Lines, the network's comedy pilot produced by and starring former Girlfriends star Tracee Ellis Ross as a busy psychiatrist, is getting a series order. Malcolm-Jamal Warner co-stars in the project written by Kellie Griffin. The Game, which was canceled by the CW in 2009, started off with staggering 7.7 million tuning in for its fifth-season premiere on BET and ended the season on a high note with 4.4 million viewers for the finale. This is the second comedy series canceled by a broadcast network to successfully relaunch on cable and land a renewal in the past couple of weeks, following the two-season pickup for Futurama at Comedy Central. Let's Stay Together, executive produced by Queen Latifah, averaged 2.9 million viewers. 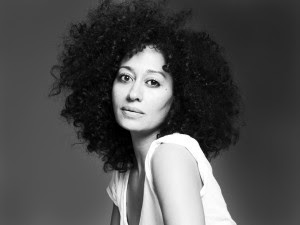 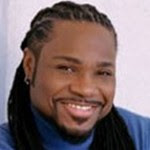 Ross, who recently starred in Nora and Delia Ephron’s Love Loss and What I Wore at the Geffen Playhouse, is repped by ICM and Impression Entertainment. BET recently reentered the original scripted series arena with upcoming comedy series Let’s Stay Together, produced by Queen Latifah, and The Game, a new reincarnation of the Gilrfriends spinoff. Malcom Jamal Warner is expected to play her husband.