JT Rejects Jay-Z...On to the Next One 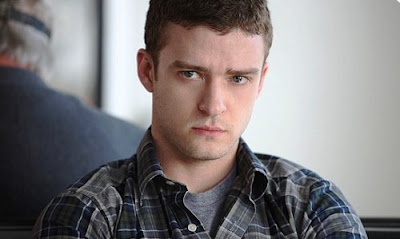 Justin Timberlake has ruled out a collaboration with Jay Z after the rapper snubbed a chance to record a track for the singer’s 2006 album.

In the new issue of Vanity Fair, the star of “Bad Teacher” said he reached out to Jay Z while he was working on “FutureSex/LoveSounds” to discuss a possible duet, but the rap mogul was unable to fit the studio session into his schedule and instead promised to help out on Timberlake’s next project.

But Timberlake turned down the offer – because he’s convinced they’ve already missed the perfect opportunity.

He tells Vanity Fair magazine, “Jay Z has put out 11 albums, and I was talking about doing a collaboration with him, and he said, ‘I can’t do it right now, but I’ll get you on the next album.’ I was like, ‘No, man, I don’t work like that. This sounded good to me for you and me to do together, and if it doesn’t work, then I totally get it, but I won’t be putting an album out next year; these aren’t a dime a dozen to me.’”