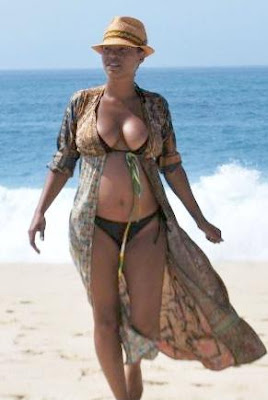 Nia Long recently set the web ablaze with a new photo of her growing belly. She clearly wasn't concerned about revealing her very pregnant physique. Nia and her belly were photographed while vacationing in Cabo San Lucas. And since so much attention was given to the absense of a man in the picture, speculation to the father has been all the buzz.

The Mooz-lum star already has an 11-year-old son named Massai Zhivago Dorsey from a former relationship. The now 40-year-old actress released a statement to People.com about her second pregnancy, and the identity of the baby’s father. 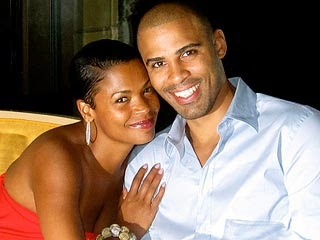 Nia and (NBA) San Antonio Spurs player Ime Udoka, 33, are expecting their first child together this fall, the couple confirmed.

“This is the most exciting time in our lives,” Long and Udoka tell People in a statement. “Words can’t explain how thrilled we are by the new addition to our family. We feel truly blessed and appreciate all the well wishes and prayers.”

The Damzel wishes Nia and Ime all the best.