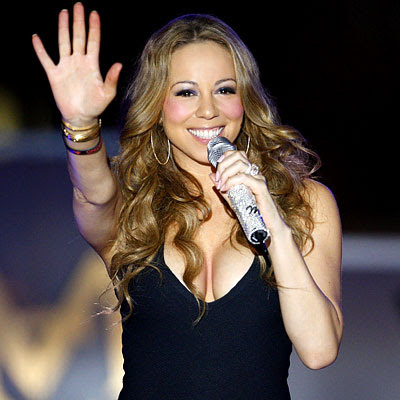 A purported music promoter who bilked a New Jersey investor out of $330,000 by claiming he'd use the money to promote a series of Mariah Carey concerts in Dubai has been sentenced to 21 months in federal prison.

Antywan Ross also was sentenced Monday to pay more than $325,000 in restitution.

Ross, who now lives in Berkeley, Calif., headed RDA Group, an Atlanta-based firm he claimed would promote the concerts.

He told the investor that the money would be used for upfront expenses and that he'd be repaid with interest.

The shows never took place, the investor was never repaid and Ross admitted that he used most of the money for his own benefit.

The investor's name was not disclosed.