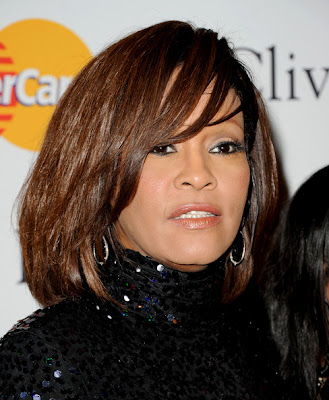 Drugs have brought Whitney Houston to her knees as she is again battling her addiction.

However, on the good news front, Whitney has decided extend her stay at her current rehabilitation facility after completing her 30-day outpatient program earlier this week.

According to aceshowbiz.com, Whitney has hired a round-the-clock life coach to keep her on track but other than that, no details on what kind of treatment she receives.

“She really wants it this time,” a source said regarding Whitney’s willingness to get help in her own accord.

Her rep, Kristen Foster also confirmed that Houston is not battling emphysema as tabloids recently reported.