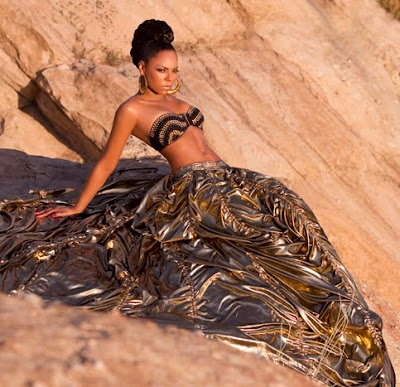 Quiet on the scene for more than two years, R&B songstress Ashanti has emerged from hibernation!

Some of us have nearly forgotten about her.

Recently, Ashanti announced that she will be working with Lil Wayne and Dr. Dre on her new album. Let me say this....FINALLY! I anticipate a hot and hiatus-worthy album from her with these two heavy-weights on board. Speaking of heavy weights, I'm sure Ashanti is quite happy to have the shackled weights of Irv Gotti removed from her ankles. 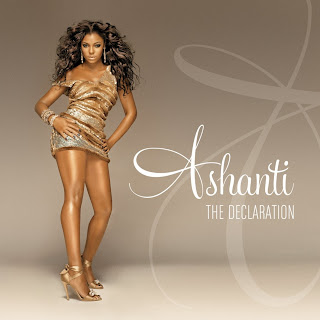 Recently Ashanti tweeted, “Up in the studio with mad Haitian dudes dancing around!!! Speakers knockin!!!! This beat is crazy !!!!!! SaK Paseeeee!! Lol!!!!”

If you recall, her last project she released was “Declaration” back in 2008. Now she’s back in the studio and excited to get the ball rolling again.

So for those of you who may have forgotten about Ashanit, here's a reminder....... 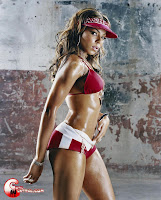 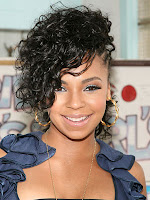 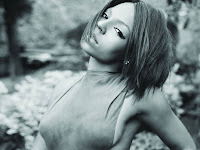 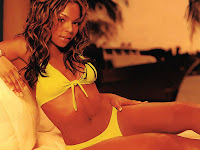 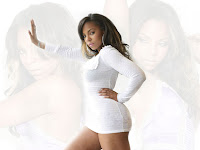