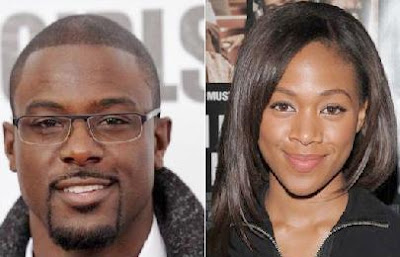 Up and coming director Matthew Cherry has locked down the cast for his feature film debut, “The Last Fall.”

So, if you somehow got this far without seeing the title of this story, Lance Gross (House of Payne) and Nicole Behari (American Violet), have signed on to star in Cherry’s first feature, described as “a coming of age sports drama that shows the difficulties that many professional football players face when they are forced into early retirement and try to transition into their life beyond sports.” 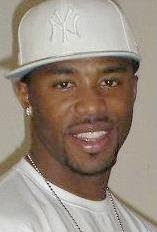 Cherry and production partner Scott Hebert will produce the film via their Transparent Filmworks company, along with NFL player, Ellis Hobbs, via his production company, Outer Stratosphere and lastly, Nikki Love, reports Shadow and Act.

Gross will serve as executive producer.

BTW, Matthew Cherry, before pursuing a career as a filmmaker, is a former NFL player. As Shadow and Act points out, his experience combined with Ellis Hobbs’ will bring credibility and authenticity to the project.

Principle photography for “The Last Fall” begins July 11 in LA.