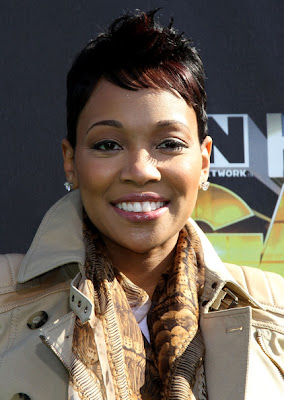 One week after hitting the web, Monica’s new single, “Anything (To Find You),” featuring Rick Ross, debuts on R&B/Hip-Hop Songs at No. 71, Billboard reports. The first track from her upcoming seventh studio album, “New Life” (October 18), charts with Rick Ross as a guest feature, but doesn’t include verses from Lil Kim.

According to Billboard, fans had voiced their thoughts on the length of Lil’ Kim’s guest spot. During a chat with “The Lil’ Kim Fan Club Show,” on the day of the rapper’s 37th birthday (July 11), Lil’ Kim explained to her fans that her part on Monica’s single, “Anything (To Find You)” was shortened to make room for Rick Ross.

“In all actuality, I did a 16 in addition to the 8 bars that ya’ll all [heard],” Lil’ Kim told The Lil Kim Fan Club Show. “Monica and her people decided to add Rick Ross on the track.”

[Listen to the Lil Kim version of the song below.]

A source at J Records tells Billboard.com that Lil’ Kim has been removed entirely from the official song due to contractual issues. No further details were shared.

During her birthday chat with her fans, Lil’ Kim announced plans to release the first single, “Looks Like Money,” off her upcoming sixth studio album. The cut is reportedly produced by Rockwilder, according to Rap-Up. Lil’ Kim confirmed “M.O.E.,” a standout track from her “Black Friday” mixtape, will make on appearance on the new album as well. The album title and release date for Lil’ Kim’s follow-up to “The Naked Truth” (2005) have yet to be announced.