Tami Says No Season Four of BBWives If Meeka's On Board 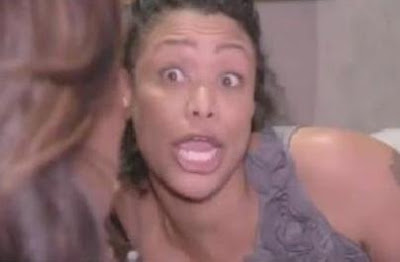 (If you missed the fight, we have it for you below)

Also, Tami has relocated to LA to re-envergize her acting career and had no idea that Meeka had filed a lawsuit against her. But here’s Tami's stance, she's saying that if Claxton isn’t dumped from the cast of upcoming season 4 (yes, it’s been renewed) she’s not coming back. So how about that?

Check out the interview below. Again, if you missed seeing Tami pop Meeka, scroll down for that video, too.