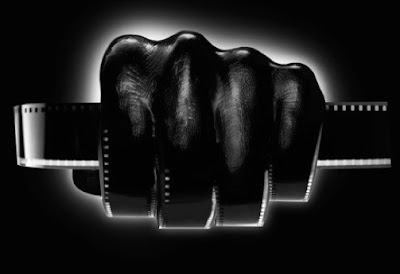 BET Networks returns for a fourth year as presenting sponsor along with founding sponsor HBO, who will host the Urbanworld Digital program again this year.

Alrick Brown's Kinyarwanda, a feature narrative based on the 1994 Rwandan genocide, is the festival's Closing Night Selection. Kinyarwanda earned the World Cinema Audience Award: Dramatic at the Sundance Film Festival earlier this year, and is also the second release (in theatres November 2011) from AFFRM (African American Film Festival Releasing Movement), an Urbanworld partner.

The Start of Dreams

Yelling to the Sky 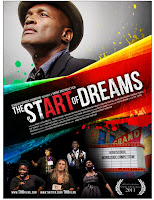 Rev. A.R. Bernard and more; Victoria Mahoney's Yelling to the Sky, starring Zoe Kravitz and Gabourey Sidibe; Planet Rock: The Story of Hip Hop and the Crack Generation, a production of Vh1 Rock Docs in association with Prodigious Media; narrated/executive produced by Ice-T and starring Snoop Dogg, Rza, Raekwon, ?uestlove, Too $hort and Chuck D; and the season two premiere of HBO Presents: How to Make It In America, starring Kid Cudi.

In addition, the festival will present the work of five Urbanworld Screenplay Competition finalists in live readings. This private event will be hosted by BET Networks, the sponsor of the screenplay competition category, as well as the 2nd Annual BET / Urbanworld Teleplay competition, both of which deliver a $5,000 prize to the winner. Finalists include: After the Storm written by Cole Wiley; Blackbird written by David Polk; My Heart Skipped a Beat written by R. Shanea Williams; The Divide written by Rashmi Singh; and By My Boot Straps written by Debra Azemar.

"We are proud to enter our 15th year of celebrating the artistry and genius of multicultural films and filmmakers from around the globe," said Stacy Spikes, founder of Urbanworld. "Once again, BET's and HBO's invaluable partnerships will allow us to bring more than 17 world premieres to a national audience."

"BET Networks is thrilled to support the 15th Annual Urbanworld Film Festival celebrating the amazing creativity and work of such talented filmmakers," said Debra L. Lee, Chairman and CEO of BET Networks. "This is the leading showcase for multicultural films, many of which connect with our audience, and we applaud the Urbanworld® Foundation Inc. for its continuous leadership in redefining the multicultural roles in the world of film entertainment."