1976 Sparkle Set for Remake with Whitney Houston and Jordan Sparks 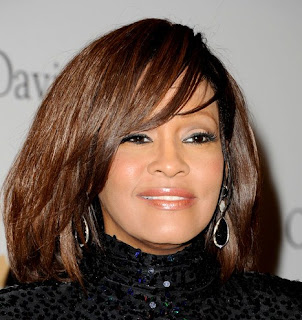 Whitney Houston is reportedly in final negotiations for a big-screen comeback in Sony’s remake of the 1976 film “Sparkle,” according to The Hollywood Reporter.

Houston, hasn’t been in a movie since she traveled to Portland, Maine to make Penny Marshall’s 1996 “The Preacher’s Wife” opposite Denzel Washington.

Jordin Sparks will make her feature film debut in the movie, a 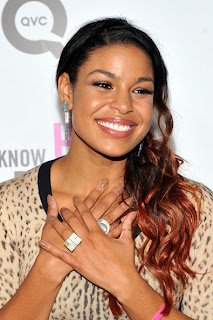 “Sparkle” focuses on three sisters who form a musical group and then have to contend with the ups and downs of stardom. The original version starred Irene Cara (Sparkle), Lonette McKee (Sister), Dwan Smith (Delores)and Phillp Michael Thomas (Stix).

Debra Martin Chase(The Preacher's Wife, Just Wright, The Sisterhood of the Traveling Pants 1&2) is producing the Sony project. Production is scheduled to begin next month. No word yet as to which role Whitney and Epps will play in the remake, though Jordin is penned to play the lead role of Sparkle. Guess it's in the name. Jordin even tweeted about the honor:
Tri-Star Pictures is distributing in association with Stage 6 Films.