Rihanna: Ready To Collabo With Coldplay 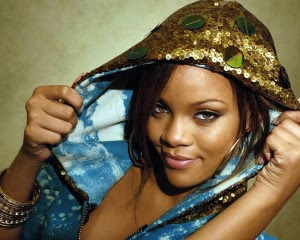 Rihanna has announced on Twitter that “We Found Love” will be the first single from her new upcoming sixth album, which will be released this fall.
But “We Found Love” isn’t the only new music from RiRi to look forward to. Riri will appear on “Princess of China,” off Coldplay’s upcoming Mylo Xyloto album. Front man Chris Martin seems to have plotted the collaboration long before she had any idea.

“We had a song that I’d secretly kind of written to see if Rihanna would want to sing it. We’ve been trying some new things and trying to break down the perceived boundaries between different types of music.” Chris Martin - Cold Play