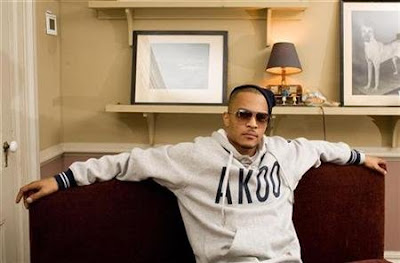 Rapper T.I. has reportedly been released Thursday from an Atlanta halfway house. He was allowed to leave in the wee hours of the morning and is looking forward to spending time with family and showing up for the 2011 BET Hip Hop Awards. 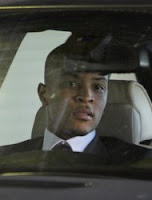 Historically, the anniversary of the BET Hip Hop Awards is not one T.I. wants to relive and so to change history, he is being released from Federal custody instead of being taken into custody as he was just four years ago. T.I. was originally arrested on illegal weapons charges and has done two prison stints for the charges along with a violation of probation.

A spokesman for T.I. said the rapper is planning to celebrate his recent birthday and host a private brunch for family and friends in Atlanta on Sunday.

He also will attend the BET Hip-Hop Awards on Saturday.