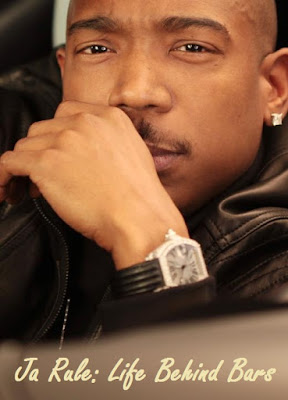 In a letter dated July 11, 2011, Ja Rule mainly reflects on a 18-year-old man assigned to a cell next to him. The man's first day in jail was tragic as he could not cope with the pressures of being charged as a sex offender for his relationship with his 16-year-old girlfriend.

Here is a portion of this experience:

A young kid comes in today. They put him in the 18 cell right next to mine. He looked kinda depressed, coming in, but nothing out of the ordinary. A few hours go past and all of a sudden I hear someone choking. He's trying to kill himself. We all heard it. Everyone runs to their cell doors and start kicking, banging, calling the CO's. Now, I've seen a person get shot, and I've even seen someone die from a drug overdose, but this was different. This was suicide. It was like I can hear the life leaving his body. The CO's rush in the cell. They saved him. …

As they brought him back to his cell in the suicide suit, he cried for hours. We tried to console him, telling him it's never that bad to wanna kill yourself. Turns out he just turned 18 and got his got his girlfriend, who is only 16, and her parents pressed charges and now he's locked up on sex offender charges. He was in school for graphic arts to learn how to make video games. It's sad 'cause he's still a kid himself, a good kid at that, and now he'll be forever labeled rapist or sex offender when really he's probably just a kid in love. Wow it's crazy how two years can be so close but yet so far when you're 18 and 16. It seems far because he's now an adult, and she's still a teen. But when you're 10 and 12, it's cute and innocent. And when you're 18 and 20 nobody gives a f—k.