Where is the Love in Music? 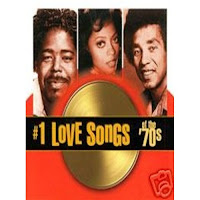 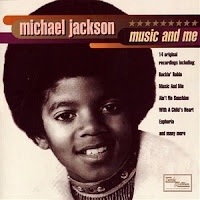 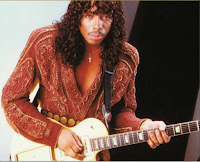 Many adults 30 plus still listen to and follow many current musical trends, but often want to knwo if the younger generation know what love is rather than masking it with just sex. Are artist in touch with their feelings and can they even emote the way the old school used to? CNN got in on the subject and are asking the very familiar question, "Where is the Love in R&B Music?"

My parents listened to Marvin Gay, The Whispers, Bill Withers, Al Green an so many other musical poets about love and marriage. It made falling in love a dream to aspire to and so many did. There was no question about whether a man loved a woman; it was about when a man loves a woman.

In my generation, we have (posthumously) Michael Jackson (posthumously), New Edition, Rick James, Luther Vandross, Whitney Houston and so many others who rode in on the coat tails of previous love notes. But we still believed in love. I remember the infamous 'quiet storm' that came on the radio at night. We had a cassette recorder and wished the DJ would hush so we could record our favorite love songs as they played. We would hold on the phone to make love dedications to our 'one and only's' and listened in hopes of hearing our names professed by our loved ones. There was no shortage of black marriages and surges of single mothers.

Back in our day we had vinyl records stacked 'yay high' to display our affinity for music and dared anyone touch them. We collected classics that if found today could be worth lots of money and even more in memories. Go to any city and throw an 'Old School Party' and watch as people flood the door. I agree with CNN, where is the love in our music?

Now R&B music almost chronicles the move-by-move display of lude sexual acts as ways to elude love all together while managing more than one woman to solidify your player card. Men wake up with more than one woman in bed. He looks like a pimp; she's no one special. A body in lingerie.

We could go on-and-on about today's music, but fact is, I like a lot of it. But to get back to love may take some doing. In the meantime, read the CNN article.