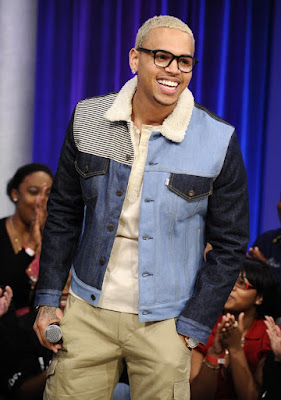 Well, at least I know there will be at least one performance I can look forward to. Chris Brown will be performing at this year's Grammy Awards.

A source told The Associated Press on Monday that Brown will hit the stage at Sunday's show. The source spoke on condition of anonymity because Brown's performance has not been officially announced.

Chris' "F.A.M.E. (Forgiving All My Enemies)" CD is nominated for three Grammys, including best R&B album.

Rihanna is also slated to perform at the show and is nominated for four awards, including the top prize — album of the year — for her platinum effort "Loud."

Brown, 22, has been nominated for Grammys in five of the last six years, though he has never picked up the top prize in music. His song "Look at Me Now," which features Lil Wayne and Busta Rhymes, is nominated for best rap song and best rap performance.

The Grammys will air live on CBS from the Staples Center in Los Angeles.