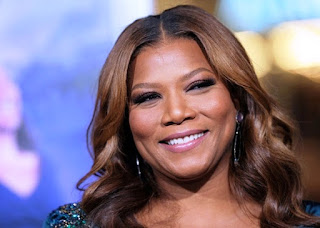 Queen Latifah has just been added to the star-studded cast of Lifetime’s all-black remake of “Steel Magnolias.”

She’ll play M’Lynn, the character portrayed by Sally Field in the 1989 feature film of the same name.

“The caliber of talent associated with this film is astounding,” said Nancy Dubuc, President and General Manager of Lifetime Networks. “Queen Latifah, Phylicia, Alfre, Jill, Adepero, and Condola are some of the most celebrated women in music, film, television and stage — and we could not be more thrilled and honored for them to bring Robert Harling’s poignant story about the strength of women to a whole new generation.”

Latifah will also executive produce the project alongside Smash‘s Craig Zadan and Neil Meron, with whom she worked during his Oscar-nominated turn in 2003′s Chicago. Kenny Leon, who directed Phylicia Rashad in 2004 Broadway production A Raisin in the Sun, will direct.

While the original film took place in Georgia and production on the update begins next month in Atlanta, the film itself will take place in Louisiana. Very few details have been released about how the “contemporary” update will revise the original material but network heads are projecting a premiere later this year.