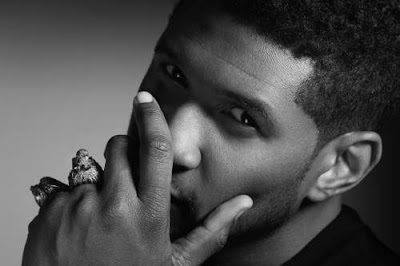 Though he’s definitely a pretty boy, he has nowhere near the prowess of legendary Pretty Boy Floyd ‘Money’ Mayweather, so in order to get ready for his next big gig, Usher has a big pair of gloves to fill. Sugar Ray Leonards.

On the heels of the 2010 blockbuster "The Fighter", Gael Garcia Bernal and Al Pacino introduced "Hands of Stone," a biopic of legendary Panamanian boxer Roberto Duran. Many will remember him for his infamous bout with the then undefeated Sugar Ray Leonard and with the film’s anticipation growing, an unconventional yet intriguing choice has now been cast to play Leonard. Usher Raymond. 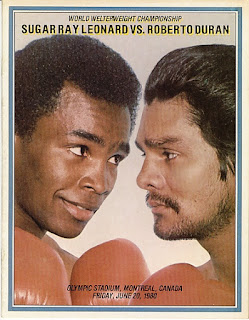 Usher will play Leonard, a boxing champion in five different weight divisions who only lost once in 38 fights before two straight defeats in the '90s. Usher hasn’t held a significant onscreen spot, let alone a pivotal role in quite some time. It'll be interesting to see Usher perform to task and embody not just a role, but portray a real life champion. He’ll have to bring it.

"I'm in preparation for a very incredible role. If you guys see me running around London that's what it is. If you see me in the corners boxing. I'm doing that while working on this album," Usher notes in an interview with BBC.

‘Hands of Stone’ will focus on the boxing champion Roberto Duran and will tell the inside story of the 'No Mas' fight." In the closing seconds of the fight's last round, Duran turned his back to Leonard and quit, saying "no mas" ("no more").