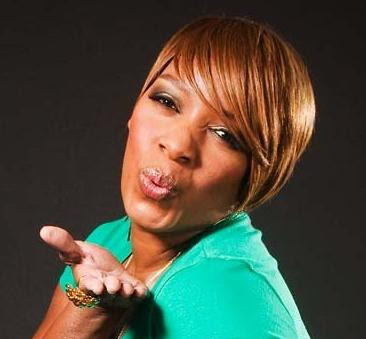 It's got to be really nice being NeNe Leakes. She has made no bones about the fact that she wants to be a Hollywood star. Well, what NeNe wants; NeNe gets!

The “Real Housewives of Atlanta” star who’s already on the current season of “Glee,” starring as cheer-leading coach Roz Washington, has just landed a big part on the NBC sitcom “The New Normal,” according to reports.

If you’re wondering what it’s about, the comedy centers around a mixed family of a gay couple and a woman who’s going to give birth to their child. Leaks will play the recurring role of Rocky, the girlfriend of Darrell Miller, an attorney for the Collective . Leakes was given the part by "Glee" creator Ryan Murphy, being that he’s also a co-creator of “The New Normal.”

Though NeNe has limited acting experience, but the bottom line is that she is a “star” already. In other words, millions of people know who she is. In Hollywood – and in business – being a brand like Leakes is more appealing and quite frankly trumps talent. Really??? I guess so.