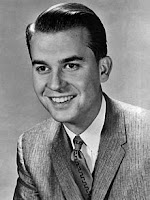 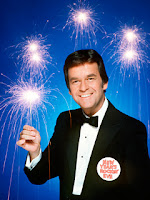 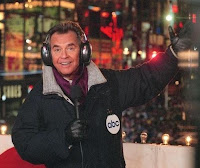 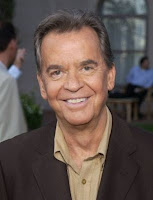 Richard Wagstaff "Dick" Clark, entertainment icon nicknamed 'America's Oldest Teenager,' has died at age 82. He died today of a heart attack. He had suffered a stroke in 2004 and had struggled with the effects ever since.

Clark is best known for hosting long-running television shows such as American Bandstand, five versions of the game show Pyramid, and Dick Clark's New Year's Rockin' Eve. He was also known for his departing catchphrase, "For now, Dick Clark...so long," delivered with a military salute, and for his youthful appearance, earning the moniker "America's Oldest Teenager."

He will be missed.