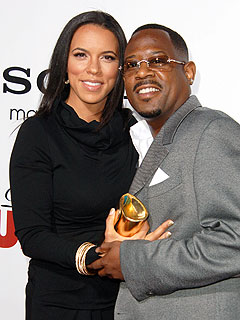 Martin Lawrence and his wife of only two years are calling it quits.

"Martin and Shamicka Lawrence have decided to divorce," a rep for the comedian, 47, tells PEOPLE. "The couple has made the joint decision to part ways."

The couple had been together for 15 years before getting married in 2010.

"Out of love and respect for one another we will continue to remain friends and raise our two beautiful daughters together," the couple said in a joint statement released to PEOPLE by his rep.