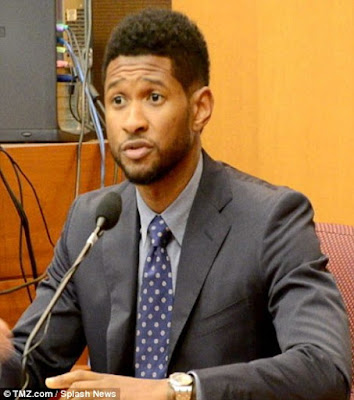 Usher performed Sunday night at the Billboard awards as if he didn't have a care in the world. But the following day, he appeared in a Georgia courtroom to fight for more visitation with his sons, four-year-old Usher V and three-year-old Naviyd.. Tameka Foster, the boys' mother and Usher's ex-wife claims Usher is a bad father and isn't consistent in the boys' lives. However the mother-of-five is arguing she should get get full custody of the boys. 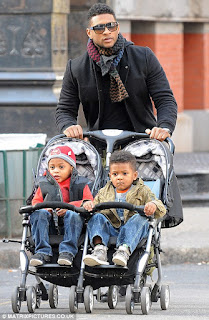 Usher claims his ex-wife was enraged that he brought his new girlfriend Grace Miguel with him to drop off their son. He gives explanation in the video below.