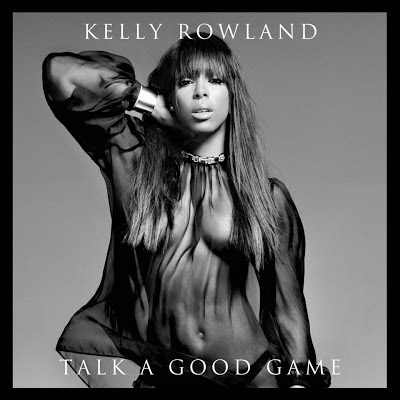 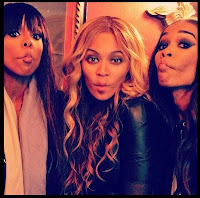 Kelly Rowland just released her new song, 'You've Changed' featuring former Destiny's Child bandmates Michelle and Beyonce. The trio hasn't lost their chemistry a bit, but Kelly's strength on the song is quite evident even though they all recorded in different studios.

The Pharrell-produced track is just one along the line of major hit-makers that Kelly aligned for upcoming album that's paning out to be what fans had been crossing thier fingers for since the beginning of her solo career.


In other Kelly news: 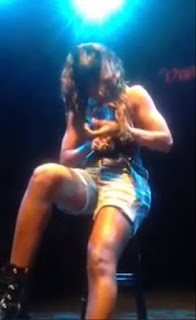 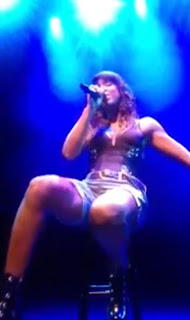 While in concert in Washington D.C., Kelly became overwhelmed with emotion during 'Dirty Laundry' and choked up. Just around the 4:20 mark of the video, she belted out the line, 'turnin me against my sister' she couldn't finish it. She bowed her head and covered her face and began sobbing live on stage. Fans cheered her on adn she quickly recovered to finish the song. Take a look.