Ugandan Rapper Navio features Keith Sweat in On & On 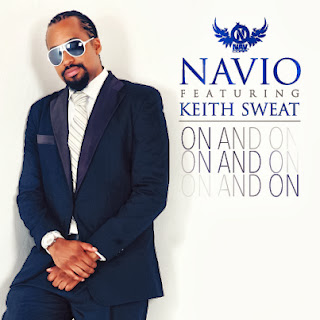 The latest collaboration between Ugandan rap star Navio and RnB legend Keith Sweat brings to the forefront an amazing love song that marries hip hop and RnB in a tribute to the old school but never leaving out the new. On and On is a song that represents a real test of styles. It emerges as one of those love mid tempos that any listener would love to head bop to in the whip while patiently waiting for that evening traffic to melt down. 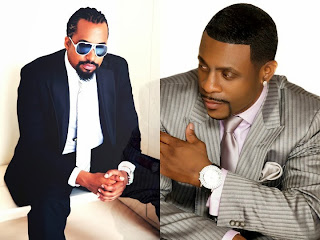 After sweating it with Keith in his private Atlanta home studio, the Navcorp rap star holds nothing back. The combo is magic once they added hip-hop producer Major 7 and the result is so telling.


On and On is a soothing stance away from the hard-core hip hop joints Navio has come to be affiliated with. It’s a real testament of Navio’s ability to sway the female listener.

Watch out for this latest display of an artist that views himself as a player on the international scene. Navio is definitely doing his part in putting Uganda on the map of the globe.

Unknown said…
I ABSOLUTELY loved being a part of this video. Thank you for including me, I am very honored. It was terrific working with everyone, especially Navio, KSweat, Carlos, and Ken! I hope this is a timeless one for the ages!
-KT Red
@OfficialKTRed
November 1, 2013 at 4:30 PM