DVR ALERT: A NEW SEASON OF "FOR BETTER OR WORSE" PREMIERES APRIL 9 AT 9 PM ET/PT ON OWN 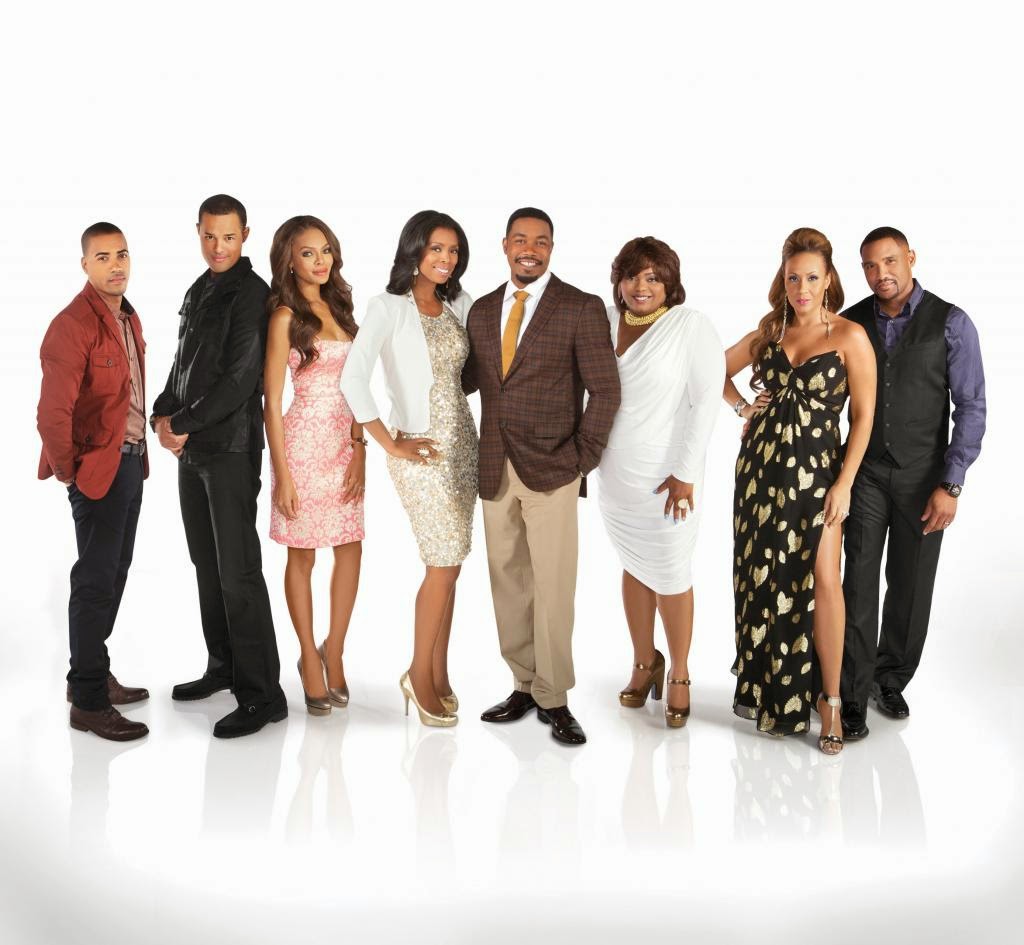 OWN's popular comedy series from Tyler Perry, "For Better or Worse," will kick-off a new season with two back-to-back half-hour episodes on Wednesday, April 9 at 9 p.m. and 9:30 p.m. ET/PT.
At the end of last season, Angela (NAACP Image Award nominated actress Tasha Smith) is convinced that her husband, Marcus (Michael Jai White), is having an affair; Richard (Kent Faulcon) and Keisha's (Kiki Haynes) relationship is on the rocks and Leslie (Crystle Stewart) comes face-to-face with her stalker and is trapped without anyone knowing her whereabouts.  The new season opens with Leslie's ex-boyfriend, Joseph (Jason Olive), frantically searching for her and fearing her life may be in danger.
"For Better or Worse," about the ups and downs of dating and marriage, centers on Angela Williams, the owner of a successful beauty salon, and her husband of 13 years, Marcus.  Marcus is a former professional football player who is partnered with Richard Ellington and Joseph Jetson on a sports program called "C-Sports Now."  Marcus's business relationship with Richard and Joseph is complicated, however, by the fact that Richard is married to Keisha, Marcus's ex-girlfriend and the mother of his teenage daughter.  In addition, Joseph's ex-girlfriend, successful real-estate agent Leslie, is Angela's best friend, which sometimes makes it difficult for everyone to keep their business and private lives from mingling.  "For Better or Worse" is written, directed and executive produced by Tyler Perry.
For Better or Worse MIchael Jai White Tasha Smith Tyler Perry