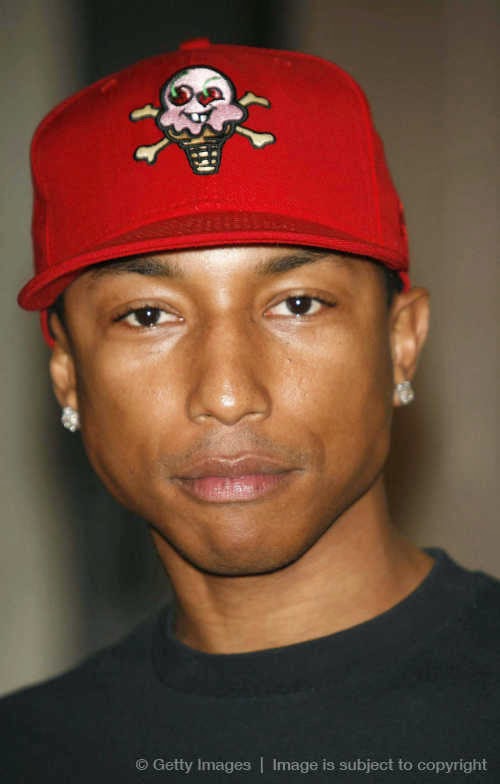 Pharrell is a very busy man. Top charts, producing hits and now he also curates soundtracks for video games. 2K Games released the soundtrack for NBA 2K15 ahead of the October release of the game. Pharrell told Complex, that he tried to make the soundtrack for the girls.

He thinks that girls play the game and are also around when their boyfriends play. So lots of girls are actually listening to the game. Pharell's soundtrack is much broader than previous soundtracks and features artists including Lauryn Hill, Lorde and Missy Elliott, but also Depeche Mode, One Republic, Santigold and Red Hot Chilli Peppers.

You can listen to the complete NBA 2K15 soundtrack in the Spotify player below.

NBA 2K15 is coming out on October 7 and is available for pre-order on Amazon. If you pre-order NBA 2K15 now you receive the KD MVP Bonus Pack. Included in the bonus pack are 2 MyTEAM Packs, virtual currency, a Kevin Durant Throwback MyTEAM card and a Kevin Durant themed leg sleeve.