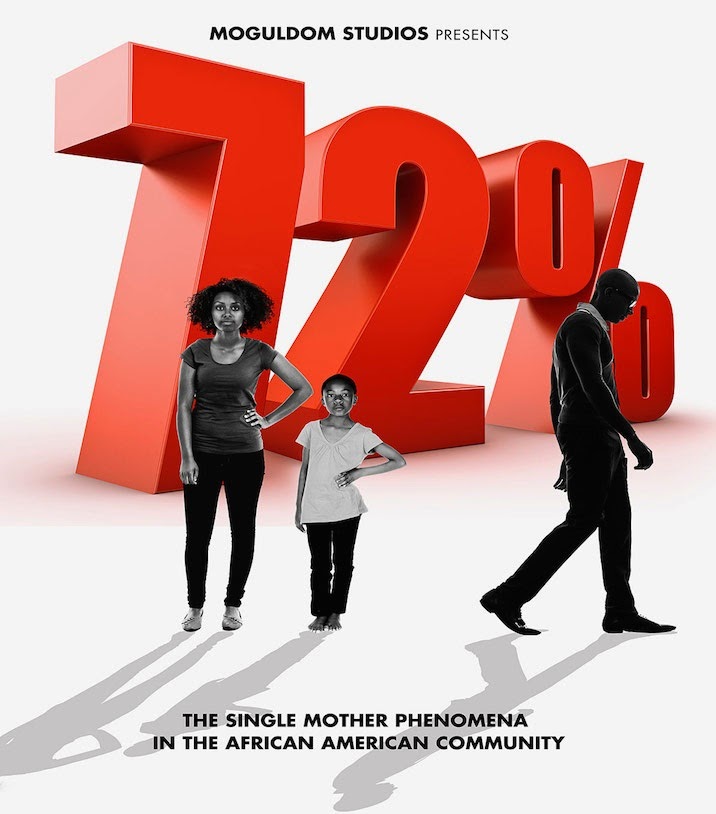 Moguldom Studios has released 72%, an intriguing and provocative new film about the growing cultural crisis of single mothers within the African-American community. The documentary was released on July 29, 2014 and is available for purchase on DVD, as well as digital download through online retailers including iTunes, GooglePlay, Amazon.com and MoguldomStudios.com.

Moguldom Studios is leading the way in producing non-theatrical films through digital networks by keeping at the pulse of trending topics that are relevant in today's ever-evolving world. 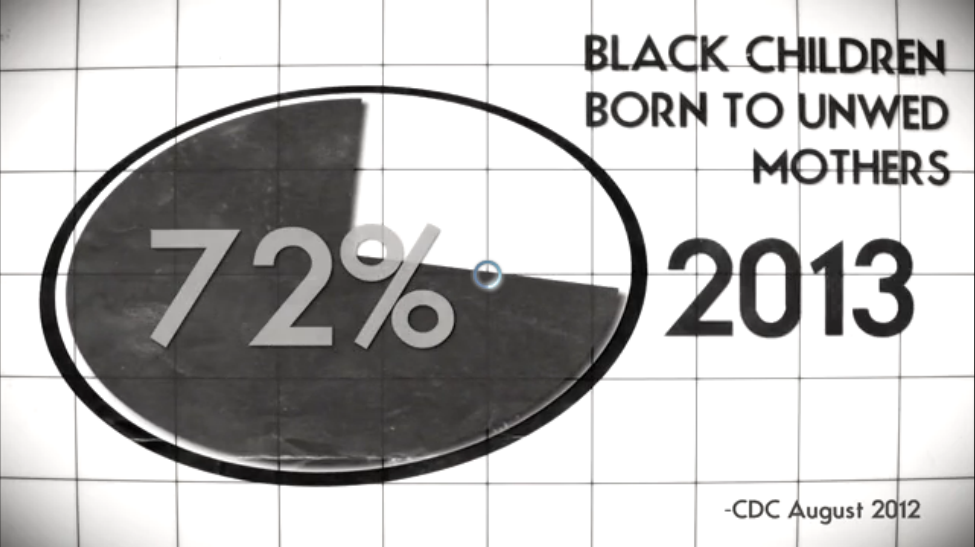 "Baby mamas," single mothers, deadbeat dads and absentee fathers: these polarizing terms are commonplace in today's African-American community. Nearly 72% of black children are born out of wedlock, and single mothers are raising most. Why is it that black men continue to neglect their parental responsibilities?

Through the perspective of various experts, 72% looks into the reasoning behind the rise of single mothers in the African-American community. The film investigates the effects that colonization and slavery have had on the black family unit, which was once solid and intact.

Today's media is inundated with stories of black single mothers, child support cases, and so-called "welfare queens." The African-American community at large has clapped back at criticism from Don Lemon, Rush Limbaugh, Fox News reporter Ben Carson, and even Black leaders like Bill Cosby and President Barack Obama. 72% provides a raw and analytical view of the media's portrayal of this phenomenon in regards to African-American households. 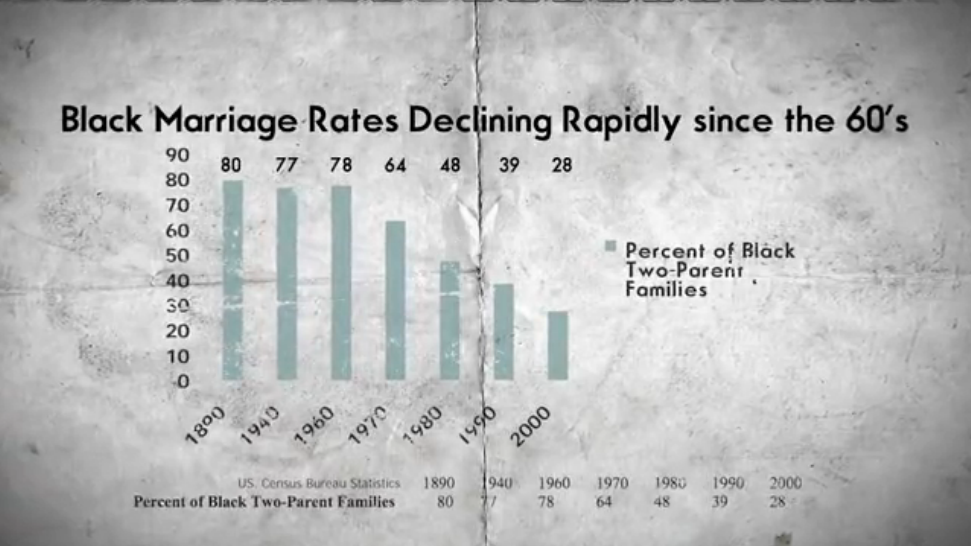 Single black mothers chime in to tell their stories from their vantage point. Cameras follow one single mother of three as she changes hats from full-time employee to full-time caretaker in order to provide and care for her children on her own. 72% leaves no stone left unturned as it seeks to expose this issue from all perspectives and compel viewers to reconstruct the African-American family from the ground up.

"The purpose of our films is to spark debate. Here at Moguldom, we accept the challenge of initiating spirited and provocative discussion. 72% is another example of presenting an issue so culturally relevant and important, that examining it was the natural thing for us to do," says Brett Dismuke,President of Moguldom Entertainment.