WE tv Debuts Cutting It: in the Atlanta 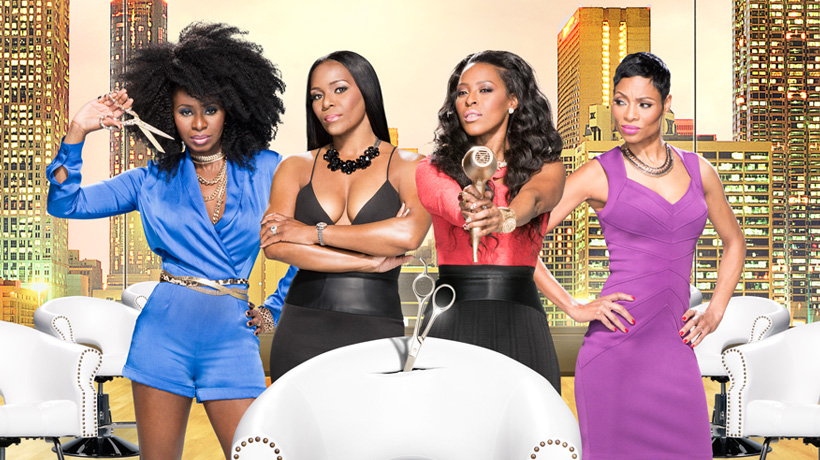 
Last night in Atlanta, WE tv hosted a blue carpet premiere and cocktail reception for their new series “Cutting It: In the ATL.” Over 400 guests came out to the Woodruff Arts Center to support the highly-anticipated show and to catch a sneak peak of the first episode. Cast members Maja Sly, Mushiya Tshikuka, Beautii Joseph, Lakenya Morris and Dedra Allen hit the carpet amid a throng of excited fans and photographers. WE tv president and general manager Marc Juris along with “Cutting It” executive producers Kate Farrell, Robyn Schnieders, Jordana Hochman and David Stefanou were also on hand to celebrate the show.