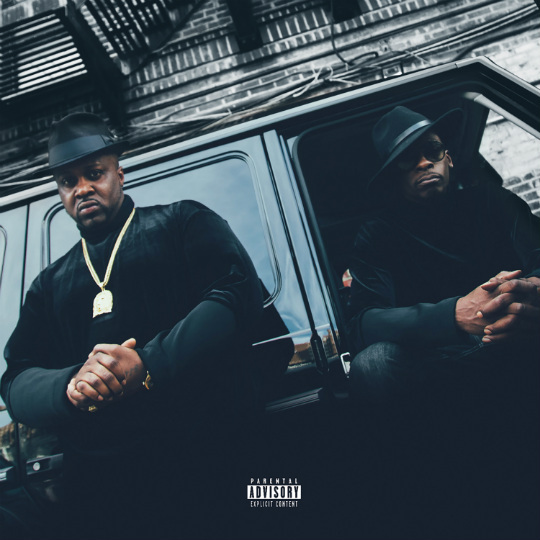 “The duo met up years ago and began discussing recording together as a team. Smoke DZA remembers, "[Pete Rock] was driving through my block and he saw me and we was just chopping it up, just on some regular shit. Funk Flex was working on this mixtape and he sent me this beat that PR did, and I was like, ‘Yo, I need a verse on this. Pete Rock made the beat!?' and that started the working relationship. From there we did a cut on my album Dreams Don’t Achieve, called "Achieve." From there, PR was like, ‘Yo we just need to do a whole joint.’ You know, here we are.” 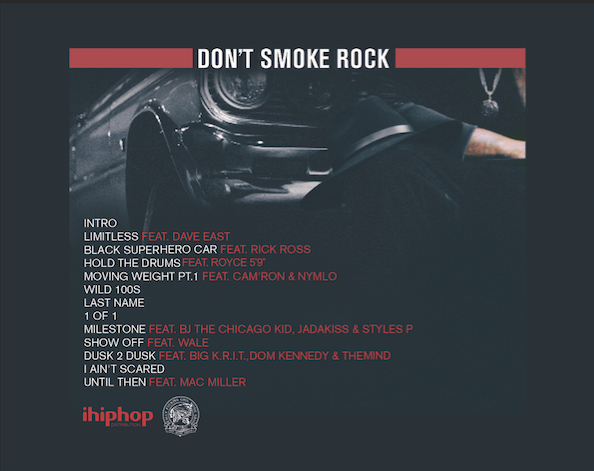 Pete Continues, “I’m all for working with the younger generation. Smoke is a younger cat with an old soul, he made me realize that with the beats he picked. [Beats] I thought would go over his head, instead, he would get into some of that soulful stuff. I make beats. Whether you're young or of age or whatever. As long as you’re dope, you got me.”
BJ The Chicago Kid Don't Smoke Rock Jadakiss Milestone Pete Rock Smoke DZA Styles P