JARREN BENTON PAYS HOMAGE TO WU-TANG WITH THE RELEASE OF C.R.E.A.M 17 FROM NEW LP THE MINK COAT KILLA 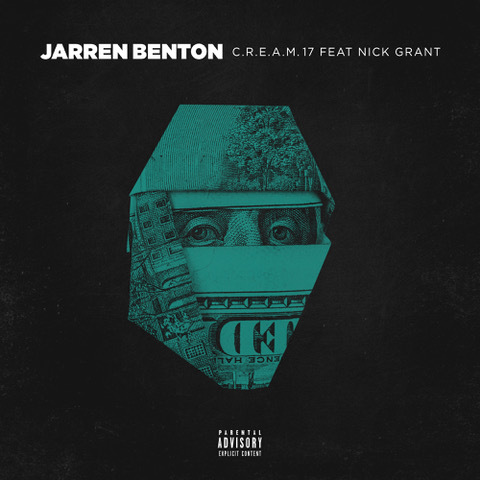 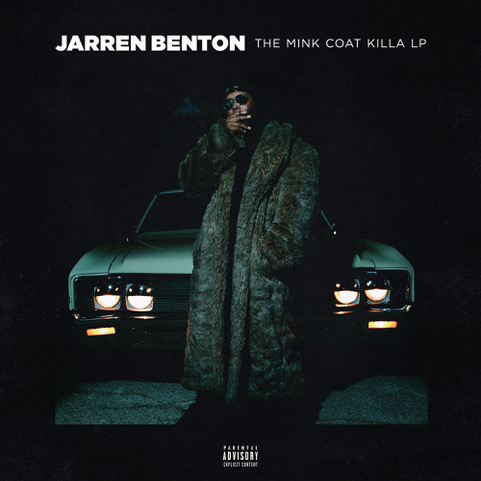 Jarren states, “THE MINK COAT KILLA is my self-inspired honorary Wu-Tang name and the album started out as a tribute album to the Wu-Tang Clan but as I was making it and going through samples it became a tribute to the 90s period. I produced half the album going through the samples the WU used but instead of using them all out I flipped them and came up with a totally different 90s feel on some of the tracks.”
He continues, “I was raised in the 90s and I have always been inspired by that era and wanted to represent it well. That starts with the Wu. I am literally still the biggest fan of the 90s and the music is still in rotation in my car. When I started making this album I was at a point where I didn’t want to jump on the new wave and this project is me saying fk what’s on the radio now, I’m going to do what resonates with me.”
The first song from THE MINK COAT KILLA,"C.R.E.A.M. 17," produced by JARREN and Spitzwell, is a tribute to the Wu-Tang Clan and it’s 1993 release of C.R.E.A.M. “C.R.E.A.M. 17” was released in partnership with HotNewHipHop on June 1st. Listen here.
“’C.R.E.A.M.’ is the first song that got me into the Wu. I was like 12-years-old laying in my bed when Yo MTV Raps started playing the video. I heard the sample and I was like what IS that? The beat just captivated the hell out of me. It was my intro to the Wu and because of that it was the first song I wanted to start with for this album.”
THE MINK COAT KILLA features production by Jarren, Spitzwell, 8track, Dirty Art Club & Coalition and guest appearances by newcomers such as Nick Grant, Chris Rivers, Bingx, Termanology and more.
Being from Atlanta and a huge fan of Outkast, Jarren decided to use their DJ, Cutmaster Swiff on the track “AGAIN.” Jarren explains, “He’s one of those Atliens that brings a very different sound from Atlanta the masses need to recognize. I included him and a few others on this project just because of that. Atlanta isn’t all trap. We are very diverse sonically.”
“AGAIN,” produced by 8track, is heavily influenced by the Tribe Called Quest who used a slick sample by Minnie Riperton on their “Lyrics To Go.” “This track reminds me of that song, “says Jarren.
On the gritty and eerie 8track-produced “MENTAL ISSUES,” featuring Sarenna Dominquez, Jarren shows his most vulnerable side speaking about his diagnosis of depression. “I wanted to be completely honest about what I am struggling with in my life on this track hoping to let people know they shouldn’t be afraid to face their demons.”
THE MINK COAT KILLA is Jarren Benton’s 4th studio album release. In support of The Mink Coat Killa, Jarren is embarking on an ever growing 38-city tour which starts in Ottawa, ON @ The Bourbon Room on June 28th and ends in Atlanta, GA on August 13th at the Masquerade. To see new tour dates and purchase tickets, go to  IAmJarrenBenton.comIAmJarrenBenton.com.
THE MINK COAT KILLA TRACKLISTING: