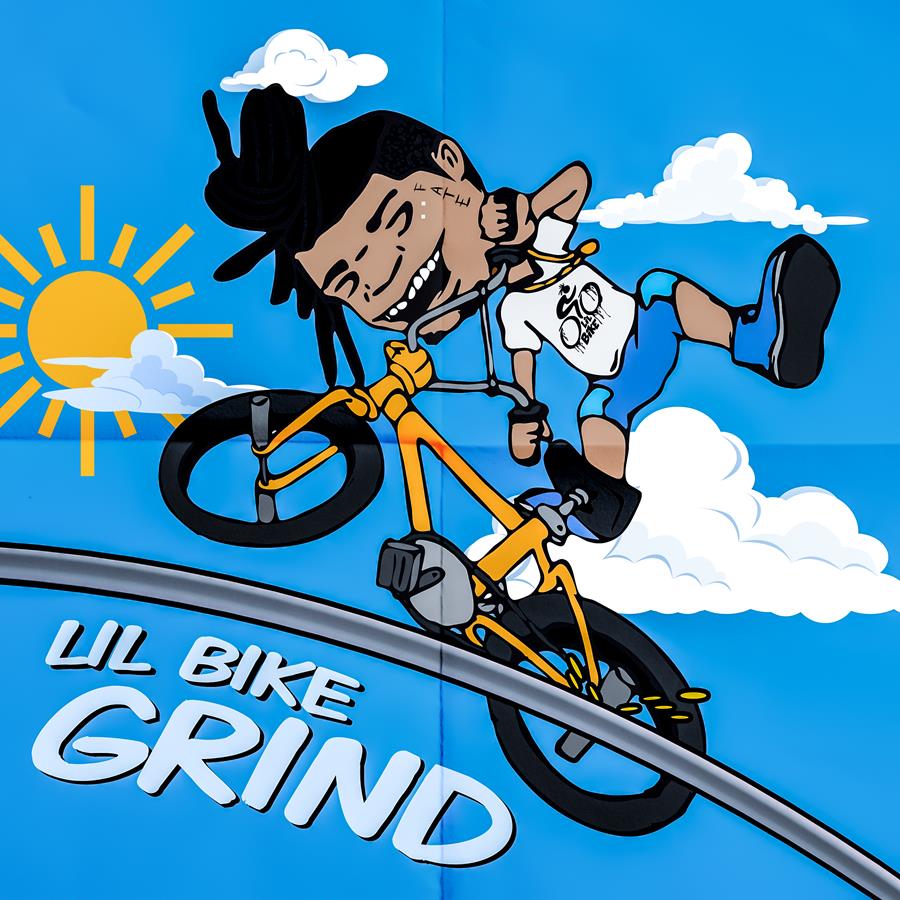 TIG RECORDS is pleased to announce the visual release of "GRIND" a new song from its newest signee, LIL BIKE.


Fresh off the heels of his signing to TIG Records, LIL BIKE brings a melodic flow and hypnotic hook to this inspirational single. The song shows off his vibrant personality mixing motivation with a little bit of a flex.

The bouncy rhythm of the track produced by Hott Beats makes for a song of the summer sure to be loved by the drill music fans who have consistently supported LIL BIKE.

Originally from Monroe, Louisiana but also repping Champaign, IL, LIL BIKE brings a Southern flavor to his raps inspired by some of his favorite Dirty South rappers like Pimp C and Lil Wayne. "Grind," offers a fast-paced flow and personal confidence to the way he skillfully rides the beat.

Since his first release, "Do It For You," in 2015 went viral, Lil Bike has attracted a loyal fan following that has driven his views and Soundcloud plays through the roof. His freestyles on Instagram helped him secure his record deal and now he is set to conquer the world.
Lil Bike TIG Records